We’re delighted that more of Kensington & Chelsea’s libraries have reopened as of Monday 12th April, with increased services in-line with the Government’s roadmap out of lockdown. This includes Brompton Library, North Kensington Library, Kensington Central Library and Chelsea Library.

Brompton, Chelsea, Kensington Central and North Kensington libraries will be open to provide: browsing, answering enquiries, limited study spaces, access to computers, which can now be booked in advance, reservations, which are still free of charge for the time being.

You can also join their programme of online events that includes talks, courses, book clubs and more this month. Click here for their full programme of events and how to sign up including:

Kenneth Williams: a comic and his roots: Film Talk Let cultural historian Adam Endacott take you through the career of one of Britain’s most beloved comics, Kenneth Williams. There were many sides to his genius. He was a comedic and dramatic actor, a film star, a broadcaster, a director, author, writer and diarist, a raconteur, as well as being an instantly recognisable personality in his own right. His unique and unforgettable individuality has instilled him in the memory of so many; labelled as a national treasure, a legend and, in his own words, a cult. He remains a well-known and much loved name thirty years after his death, his talents continually being discovered and enjoyed by each new generation. 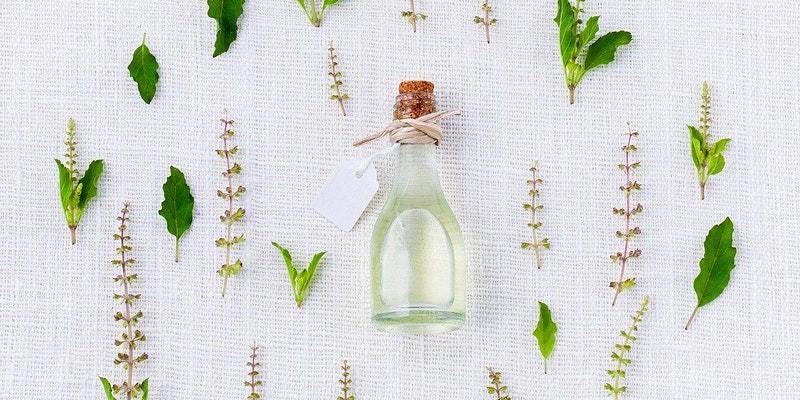 How can we boost our immunity to viruses and other infections? Almost all societies have traditionally used herbs for their nutritional benefits as well as their amazing therapeutic powers. Not only are herbs and spices a great way to add more flavour to your food, they also offer many health benefits. Join Sandra Collazo, naturopath and herbalist and learn about the medicinal properties of plants and how we can use many familiar herbs and spices found in our kitchen cupboards as effective remedies for coughs, colds and flu.

Mexican writer Juan Rulfo is considered one of the finest novelists and short-story creators in 20th-century Latin America. He had enormous impact on those Latin American authors, including Gabriel García Márquez, who practiced what has come to be known as magic realism. In this talk organised in partnership with the Mexican Embassy in London, Juan Rulfo’s literary and photography work is discussed by three experts in conversation with his son, filmmaker Juan Carlos Rulfo. 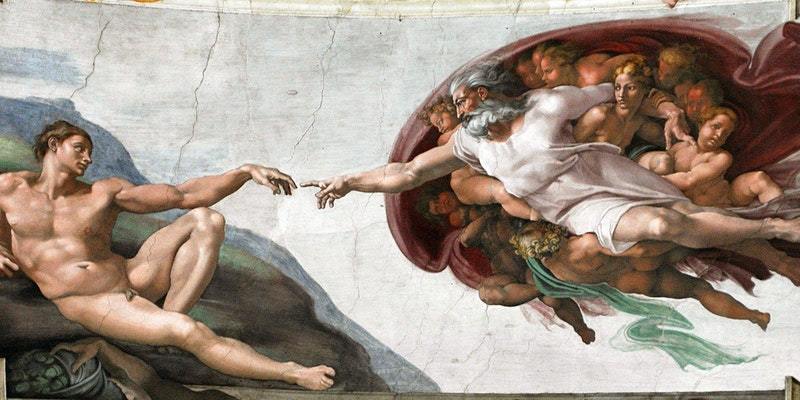 Join a fascinating walk through the artistic heritage of two geniuses of the same name that are forever associated with Rome. Born a century apart, the two Michelangelos introduced innovations that transformed art and gave it new direction, thus leaving an indelible imprint on the whole history of art. This illustrated tour will let you browse through some of the most striking of their works, trying to capture the ways in which they influenced how we perceive sculpture, painting and architecture today.

The Black Smith and the Bull: Family history, poetry and art

Enjoy a cracking story of Balkans bravery and adventure, see some fantastic artwork and find out more about Kensington and Chelsea librarian Nina Risoli-Azdajic in this fusion of poetry, art and family history.